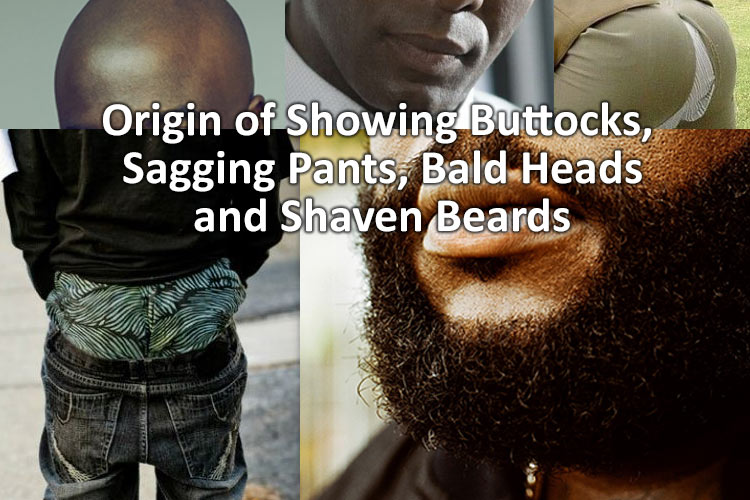 Have you every wondered about where the wearing of pants having the buttocks showing comes from? Well, you may have guessed the source of the origin correctly – the Bible. It was a means of shaming.

In 2 Samuel 10:1-5; 1 Chron.19:1-5 after the death of King Ammon, King David sent his servants to the late Ammon’s son King Hanun to comfort him and to show respect. However, Hanun’s advisors seemed to have thought that King David sent his servants to come and spy on him in order to conquer his territory. Why did they think they came to spy? It was customary for those mourning to shave off their beards and some or all of their hair which they had not done.

King Hanun decided to cut off half of King David’s servants beards and to cut their clothes to the buttocks as a way of shaming them and sent them on their way.

4 Wherefore Hanun took David’s servants, and shaved off the one half of their beards, and cut off their garments in the middle, even to their buttocks, and sent them away.

Law prohibited King David’s people from shaving off their beards and or hair.

28 Ye shall not make any cuttings in your flesh for the dead, nor print any marks upon you: I am the Lord..

When King David’s servants returned he sent them away to Jericho to save them from humiliation because being shaven and with your buttocks out was a form of being shamed which unfortunately insulted King David and was a form of disrespect.

In the end, King David ended up in war with the Ammonites due to this insult and over other things that took place.

This humiliation went on even throughout slavery when slaves were forced to shave their heads and/or walk down the street with their buttocks out. To add to this, photos show that during lynchings some slaves pants were pulled down to their buttocks while they hung on display.

For example, in the Roman Empire, male slaves were expected to shave their heads to set them apart from other men. – Encyclopedia of Hair: A Cultural History

With all that being said, don’t fret it if you are going bald or can’t grow hair in certain places due to something out of your control (past surgeries which damaged hair follicles, etc).

24 And he turned back, and looked on them, and cursed them in the name of the Lord. And there came forth two she bears out of the wood, and tare forty and two children of them. 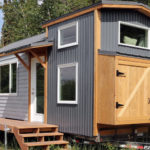 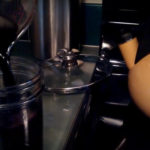 When he prepared the heavens, I was there: when he set a compass upon the face of the depth: When he established the clouds above: when he strengthened the fountains of the deep: When he gave to the sea his decree, that the waters should not pass his commandment: when he appointed the foundations of the earth: Then I was by him, as one brought up with him: and I was daily his delight, rejoicing always before him; Rejoicing in the habitable part of his earth; and my delights were with the sons of men. (PROVERBS:8:27 )